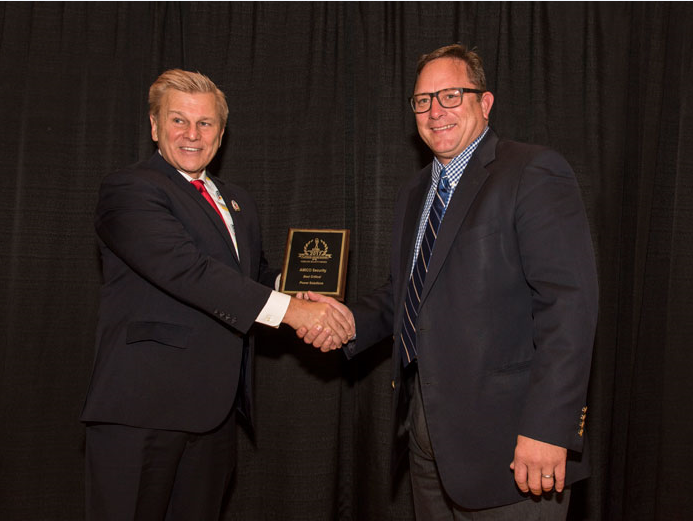 Over 100 professionals gathered from across North America and the Middle East to be honored from disciplines across the security Industry in their respective fields which included: 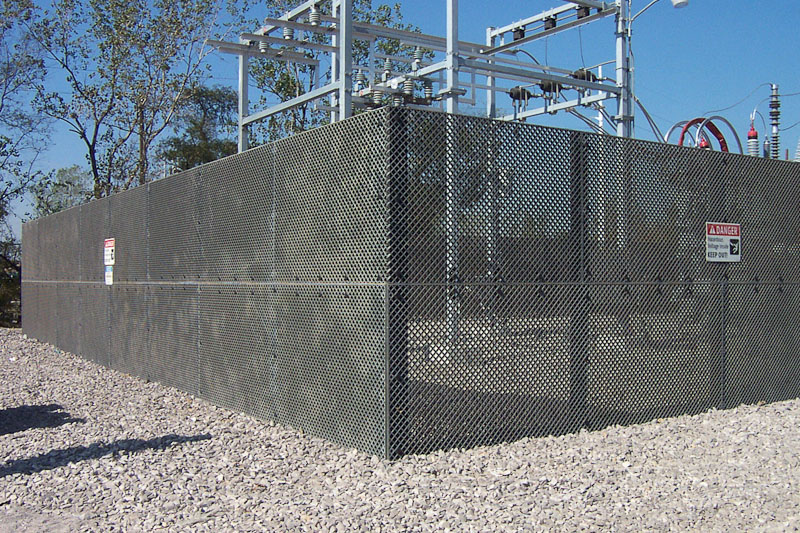 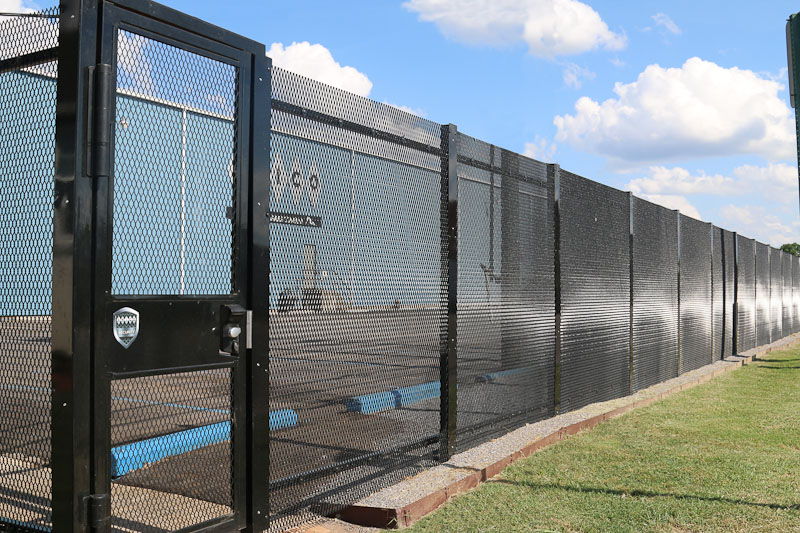 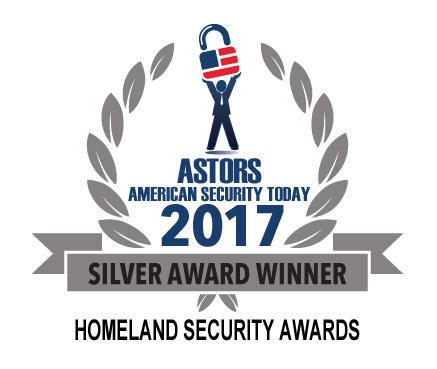 AMICO Security won a silver award for their Chameleon System in the category of Best Maritime/Seaport Security Solution. The Chameleon System allows you to upgrade an existing chain link fence to the AMIGUARD system utilizing existing fence posts. 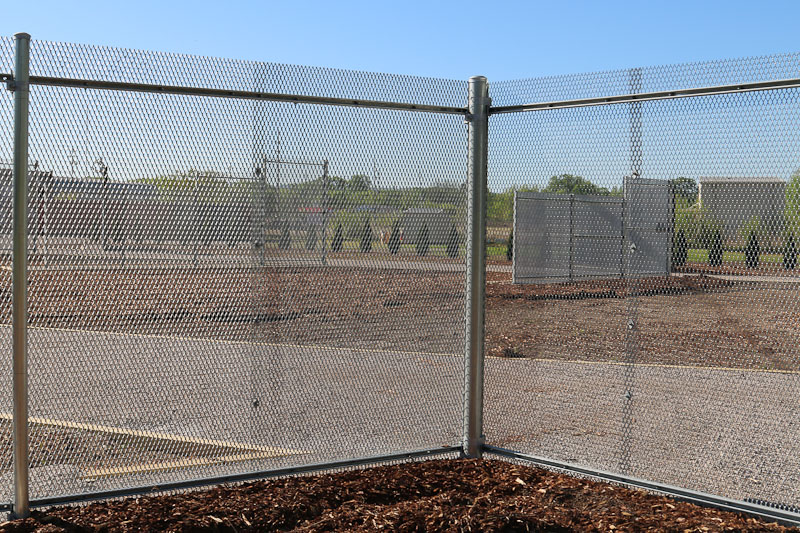 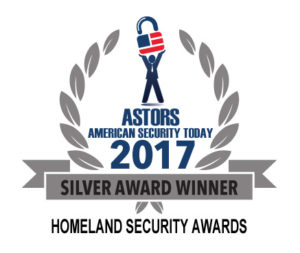 And AMICO Security’s fourth and final award was a silver award for their AMICO Layered Perimeter System in the category of Best Perimeter Protection Solution. 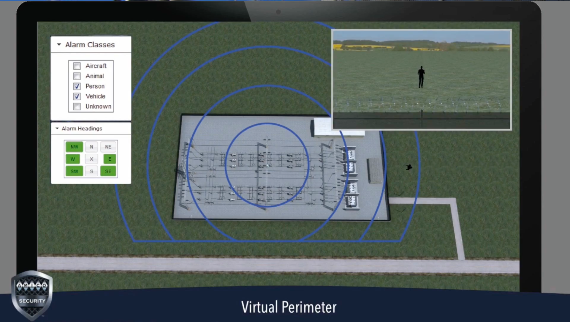