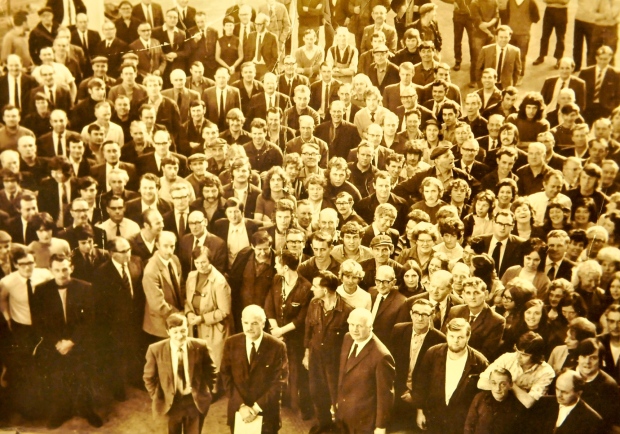 Expanded Metal celebrates 125th birthday – and plans for another 125 years

One of Hartlepool’s oldest companies is celebrating its 125th birthday by investing millions more pounds in the plant.

Bosses at Expanded Metal say they are here to stay after reaching the fantastic milestone. But, they’re not done yet and are planning for another 125 years. The company, which makes products including expanded metal meshes, has signed a new lease to remain at its site on the Longhill Industrial Estate until 2024.

Managing director Stephen Shears said: “We have invested in machines to give us more capacity and more capability. We have invested in extra workers, primarily on the sales side, to help us find markets and develop new business.” Mr. Shears said the investment into the 235,000 sq ft plant was “millions of pounds” and it has all happened in the last six months – although the exact amount can not be revealed. He added, “We have got pride in the business and we want to take it forward, and improve our performance.” 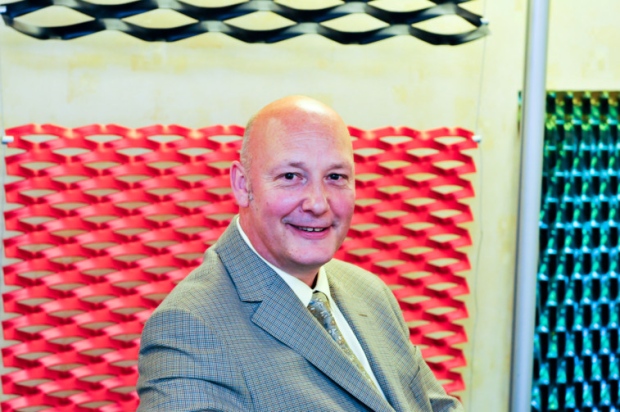 Mr Shears admitted it had “been a difficult couple of years” as Expanded Metal, like most other firms, fought through the recession. But he added, “The big investment we have made has enabled us to grow with some of our existing customers.”

Expanded Metal works mainly in the automobile, building and construction, security, and engineering markets. It has 110 staff, with 72 of those on the shop floor. Thirty five percent of its business is exported and that’s a growing market, said Mr Shears. “We have the same number of people and we have a greater capacity.”

The business started out as the British Metal Expansion company in 1889 and production began on June 18, 1890. By 1894, it was re-named and has stayed with the same identity ever since. The longest current worker on the site is Dean Howard, 57, who has been there for 42 years since he was 15. 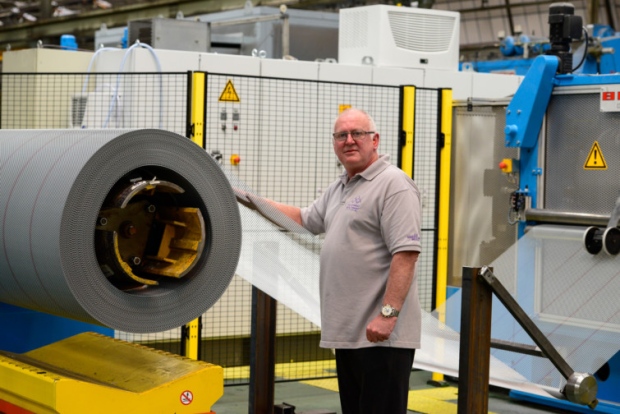 “I left school on the Friday, it was a bank holiday on the Monday and I started on the Tuesday,” he reminisced. “My dad got me in and I was the post boy. I delivered all the post to different departments and did the telexes.” He progressed to the loading dock and rose through the ranks to his current job of machine setter operator and charge hand. Now he’s the last of five members of his family to work there after his grandfather, Paddy McKie, dad John Howard, uncle Barry Howard and Barry’s sister Jean Howard. But he’s not the only staff member to enjoy longevity at the firm. “There are nine or 10 people here who have done more than 20 years service. It must be a good place to work or they wouldn’t stop otherwise.”

Stephen has seen plenty of changes himself after 37 years at the plant. “Our world started changing in the 1980s when there became much more competition and there were other producers in the UK. We started investing gradually over the years and getting in to different markets. There has been quite a lot of re-investment.”

“Our future is that we want to continue to grow and be here in 125 years.”

AMICO subsidiary, The Expanded Metal Company, has been supplying worldwide industrial and building-products markets from our manufacturing site in Hartlepool, England for more than 120 years. We invented the process of expanding metal and held the initial patents. Our global distribution facilities and large stocking inventory levels ensure immediate response to orders worldwide.