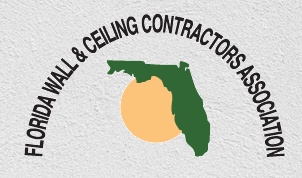 The Florida Wall & Ceiling Contractors Association is the voice of the Florida wall and ceiling industry. Made up of contractors and industry allies FWCCA represents the needs and concerns of the wall and ceiling contractors not only as they relate to the trade but as a business person. The FWCCA Officers and Board of Director members work to improve the standards of the industry as a whole.

In their February 2015 publication, the FWCCA featured an article covering AMICO’s 75th Anniversary. Check it out, below!

Birmingham, AL (January 12, 2015) – AMICO (Alabama Metal Industries Corporation), announces its 75th anniversary since opening its doors in the once prominent steel center of the United States. AMICO is the largest producer of metal lath products for commercial and residential uses. In addition, AMICO is a global manufacturer of bar grating, perforated metal, and expanded metal for industrial and architectural applications.

Since opening the first location in central Alabama, founded in 1939 by a group of prominent Birmingham businessmen, AMICO has expanded into a global network. AMICO encompasses 14 company-owned manufacturing facilities throughout North America and Europe, and 18 distribution centers located throughout the world. AMICO has assembled a network of over 2500 worldwide distributors and their products have been the foundation of many iconic landmarks including the United States Capitol Building, to Dallas Cowboy Stadium, to the Panama Canal and recently the newest One World Trade Center. 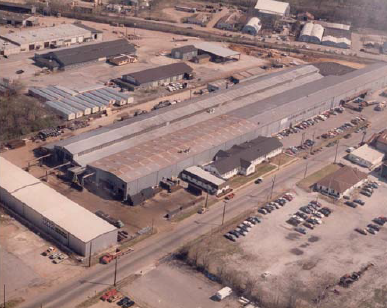 For 75 years, AMICO products have been an integral part of the world’s infrastructure. To commemorate this 75th milestone and growth of the company, AMICO has launched a new interactive website at amicoglobal.com. The new website, photography and videos cohesively showcase all the products that make up the vast AMICO product lines.

In addition to the large breadth of inventory in the building product lines, AMICO manufactures and distributes many other products that are subtly recognized around the world. AMICO’s line of security products keep businesses, infrastructure and people safe from unwanted intrusion along with protecting state and country borders. These security products also provide indoor barrier penetration protection and outdoor perimeter fencing solutions.

Many of the world’s most beautiful buildings, fountains and prominent structures use AMICO’s perforated and expanded metals. For decades, people have seen AMICO products used in everyday life.

AMICO’s specialties include industrial bar grating, expanded metal, perforated metal, metal lath and countless products that can be produced from these components. Additionally, AMICO has extensive fabrication capabilities and manufactures custom projects to meet individual customer needs. More than 75 years ago, AMICO pioneered metal transformation and continues to bring innovation and valuable products to not only well-established but also growing regions.